UEFA has made a political decision on the final - Erdogan 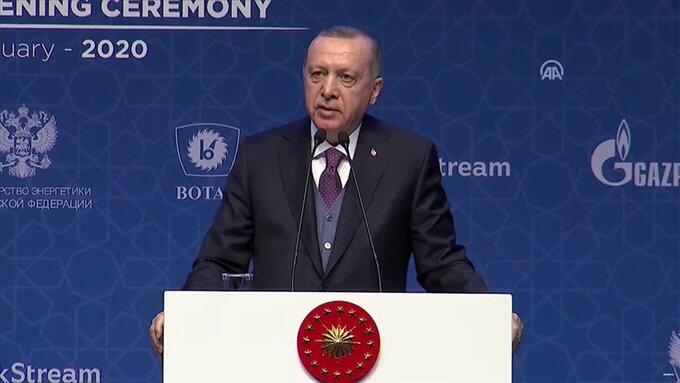 I think that political decisions have been made on UEFA and Formula 1.

Axar.az reports that the statement came from Turkish President Recep Tayyip Erdogan, speaking about the cancellation of the Champions League final and Formula 1 Grand Prix in Turkey.

Erdogan said that he promised that the final match of the UEFA Champions League in 2023 will be held in Turkey.