Obama: I have researched aliens 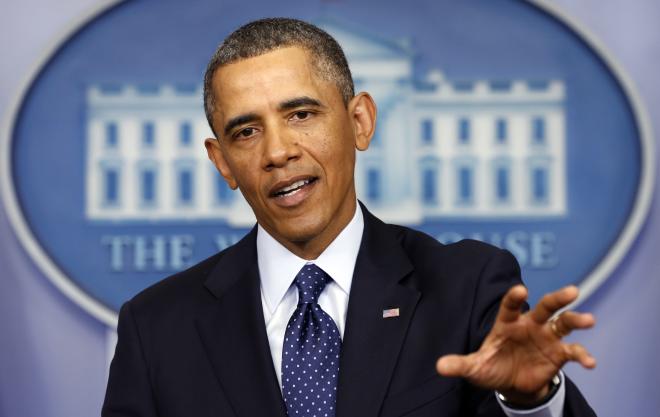 Former US President Barack Obama has clarified the question of whether there are aliens.

Axar.az reports that in an interview with CNN, the former president said that the Pentagon's secret archives contain footage of flying objects of unknown origin.

He said that in 2008, after becoming president, he conducted research on the laboratories of alien ships or extraterrestrial life.

Obama stressed that there are no such laboratories.