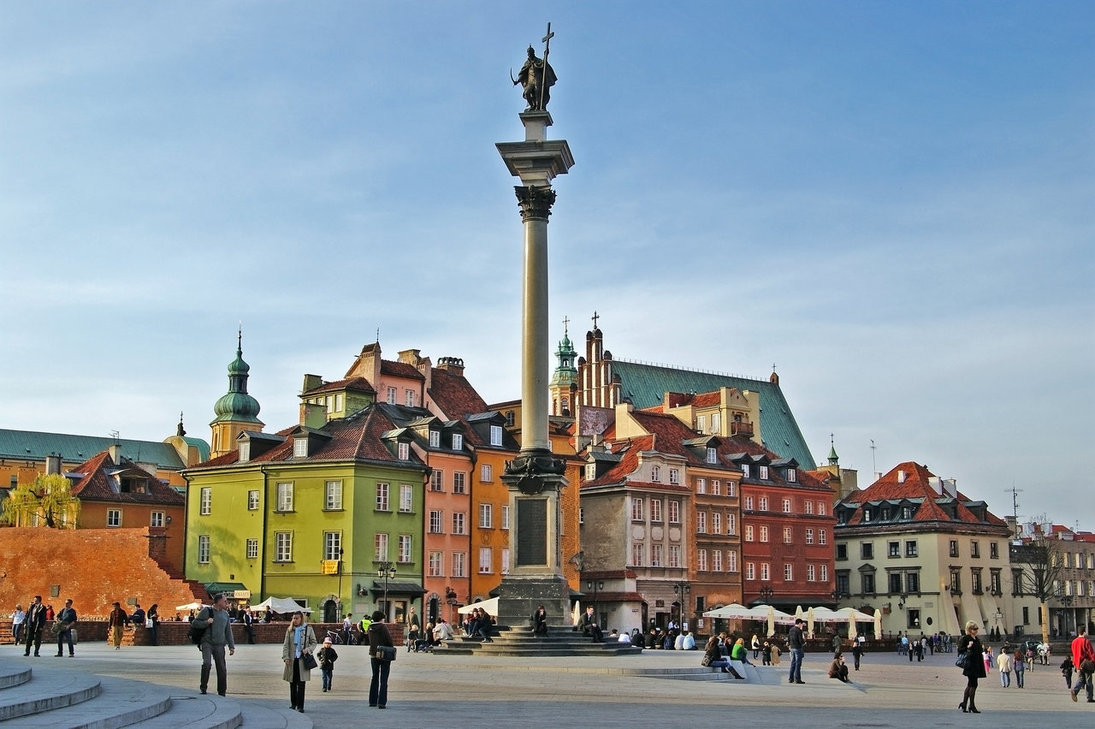 Russia, which did not return the wreckage of the late Polish President Lech Kaczyński's plane that crashed in 2010, is disrespecting the principles of the civilized world.

"Russia is not fulfilling its obligations. It is not responding to the calls of the international community," Przydacz said.