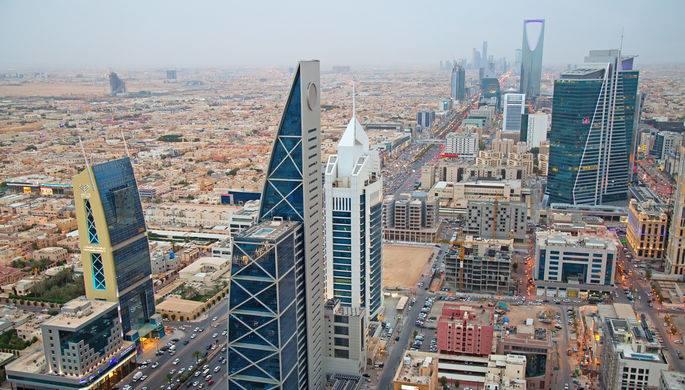 Amnesty International has noted an increase in the number of executions in the first half of 2021 after handing over the chairmanship of Saudi Arabia to the G-20.

Axar.az reports that according to the British-based organization, the kingdom executed 40 people between January and July 2021, which is more than last year.

Despite the fact that Saudi Arabia executed 185 people in 2019, the kingdom reduced the number of executions in 2020 by 85 per cent compared to the previous year, reducing this number to 27.