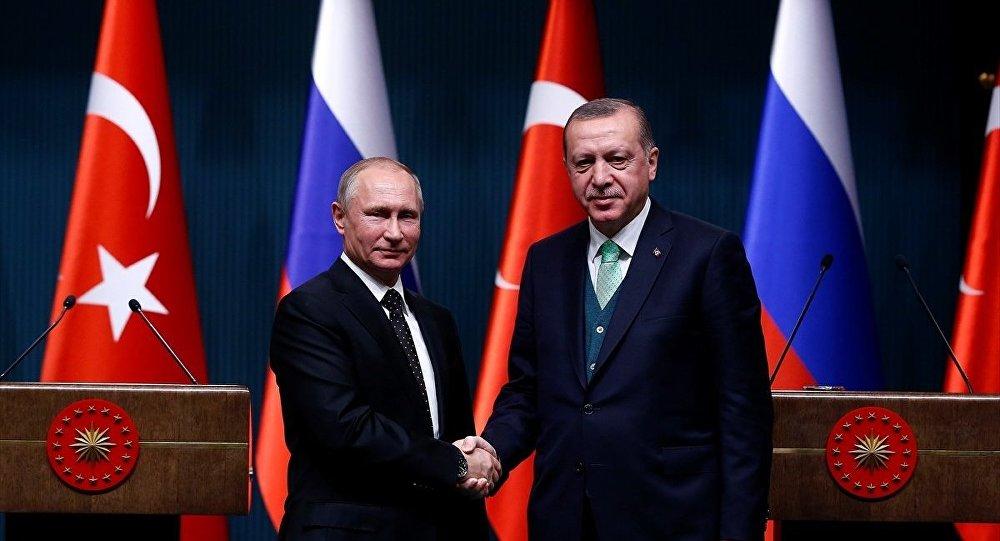 Axar.az reports that Pedersen said at a briefing that the international forces in Syria are competing with each other and are divided into several de facto regions.

"I am convinced that the situation in Idlib will be an important issue for Putin. I call on the leaders to ensure calm in the region at tomorrow's meeting with President Erdogan. Much depends on it," he said. .

Pedersen said invitations had been sent to the parties to reconvene the Syrian Constitutional Committee, adding that the committee would hold its sixth meeting on October 18 and meet with the co-chairs a day before the meeting.