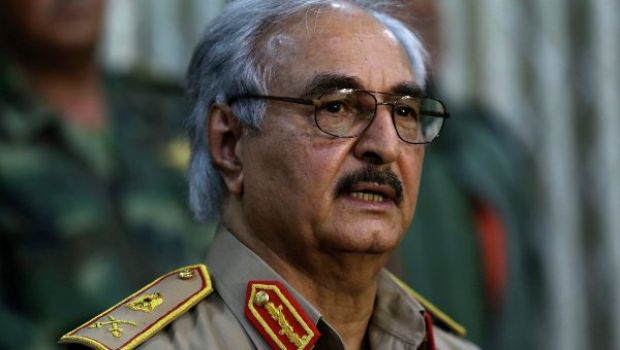 In Libya, the plane of rebel Marshal Khalifa Haftar landed at Ben Gurion Airport in the Israeli capital Tel Aviv.

Axar.az reports that this was reported by MAKAN.

According to the report, Haftar's plane took off again two hours later. It was not reported who was on the plane and where it was going.