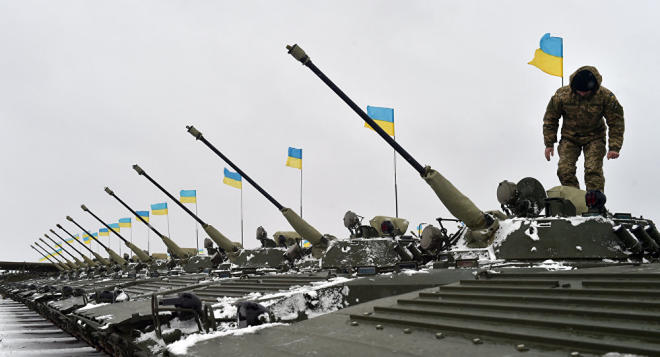 The Donetsk People's Militia has determined that Ukrainian troops are preparing to attack in the area known as Operation Joint Forces. Military equipment is being brought to the area, tank crews are preparing.

He noted that Javelin anti-tank missile systems sent by the United States were visible in the Donbas, but had not yet reached the crossing line.