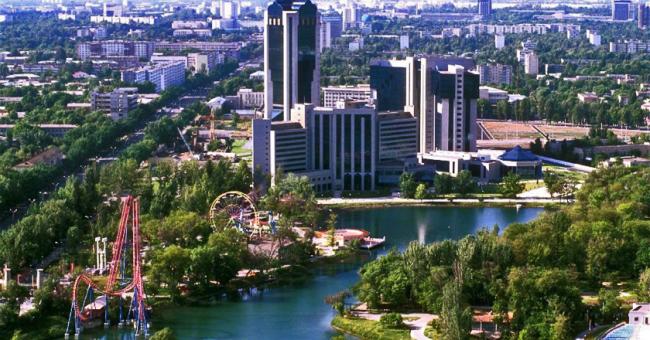 243 people were injured during the clashes that took place on July 1-2 in Nukus, the central city of the Karakalpak Autonomous Republic.

Axar.az reports that Davron Jumaniyazov, press secretary of the National Guard of Uzbekistan, said this.

"94 of the wounded are in hospitals. Law enforcement officers are also among the seriously injured," Jumaniyazov said.

It should be noted that the President of Uzbekistan Shavket Mirziyayev said that during the riots in Nukus there were people who died and were injured.