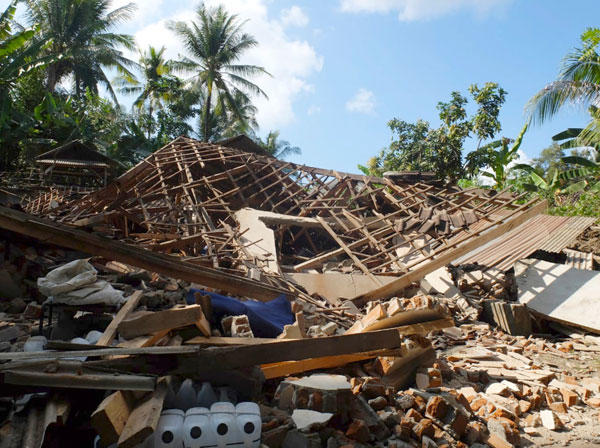 A 5.9-magnitude earthquake occurred in the North Sumatra province of Indonesia.

Axar.az reports that the US Geological Survey has released information about this.

The epicentre of the earthquake occurred 40 km northeast of the city of Sibolga, at a depth of 13.2 km.

According to information, 1 person died and 9 people were injured as a result of earthquakes.