Ukraine should continue to attack in winter - Wallace 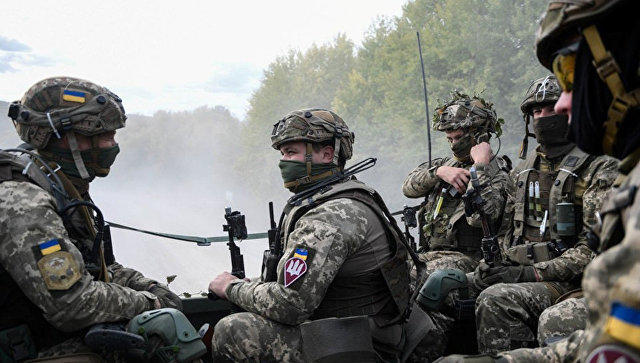 The Ukrainian army must continue the offensive in the winter to take advantage of its battlefield advantages.

Axar.az reports that this was said by the Minister of Defense of Great Britain, Ben Wallace.

"Given the advantage of the Ukrainians in training, equipment, and the high quality of the army against the demoralized, ill-trained, and poorly equipped Russians, it would be in Kyiv's interest to continue a rapid offensive during the winter," he said.

Wallace noted that the Ukrainian military has already received 300,000 sets of winter uniforms from the international community.