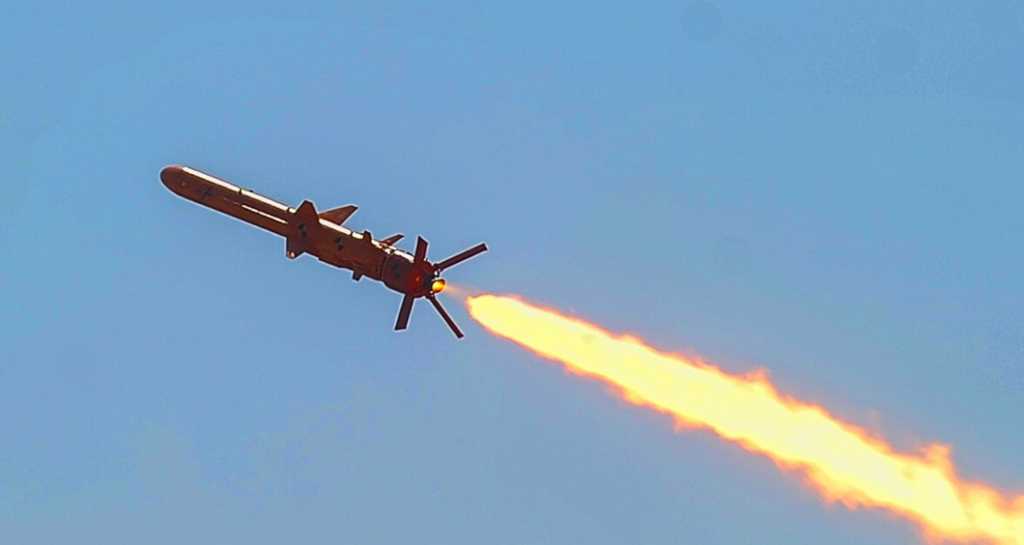 The Boeing Company has offered Ukraine precision-guided munitions for surface-to-surface missile systems that will allow strikes far beyond the contact line.

According to information, the system proposed by "Boeing" is called a "small diameter surface bomb" (GLSDB). These bombs are expected to be delivered to Ukraine by the spring of 2023.

The agency said the Pentagon is studying Boeing's proposal amid shrinking U.S. and allied military stockpiles because it sees Ukraine's need for more sophisticated weapons growing as the conflict drags on.