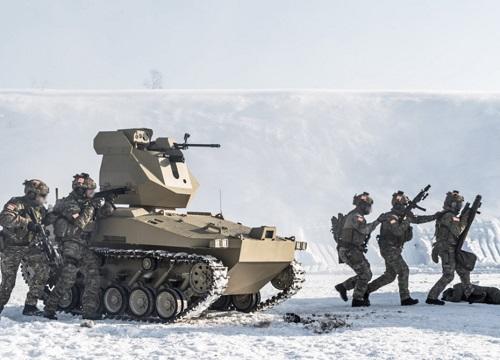 The move by Damascus ally Moscow comes after Ankara launched air strikes on Kurdish targets in Syria and Iraq on November 20, a week after a deadly Istanbul bombing that it blamed on Kurdish militants, who have denied responsibility.

Axar.az reports that Residents of Tal Rifaat, a Kurdish-held pocket north of Aleppo, told AFP that Russian troop reinforcements had reached the city.

Tal Rifaat lies 15 kilometers (nine miles) south of the border with Turkey. Kurdish forces control the city and surrounding villages, and Russian troops were already present in the area.

Residents said Russian forces had set up roadblocks at a nearby village separating it from positions under the control of Turkish forces and their Syrian rebel proxies.