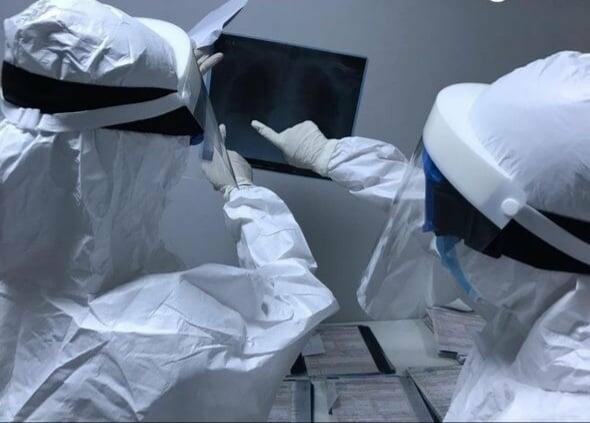 China is set to announce an easing of its COVID-19 quarantine protocols in the coming days and a reduction in mass testing a marked shift in policy after anger over the world's toughest curbs fuelled widespread protests.

Axar.az reports that cases nationwide remain near record highs but the changes come as some cities have been lifting their lockdowns in recent days, and a top official said the ability of the virus to cause disease was weakening.

Health authorities announcing the easing in their areas have not mentioned the protests - the biggest show of civil disobedience in China for years - which ranged from candle-lit vigils in Beijing to street clashes with police in Guangzhou.

The measures due to be unveiled include a reduction in the use of mass testing and regular nucleic acid tests as well as moves to allow positive cases and close contacts to isolate at home under certain conditions, the sources familiar with the matter said.