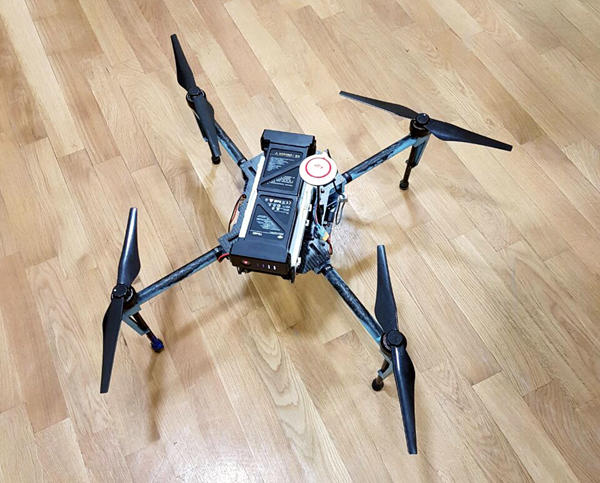 On December 29, evening hours, in the direction of Tartar region, military units of Azerbaijani Armed Forces have detected and landed by special way an unmanned aerial vehicle (UAV) belonging to Armenian Armed Forces.

Axar.az reports that, UAV was attempting to carry out the reconnaissance flights over the positions of Azerbaijan Army.