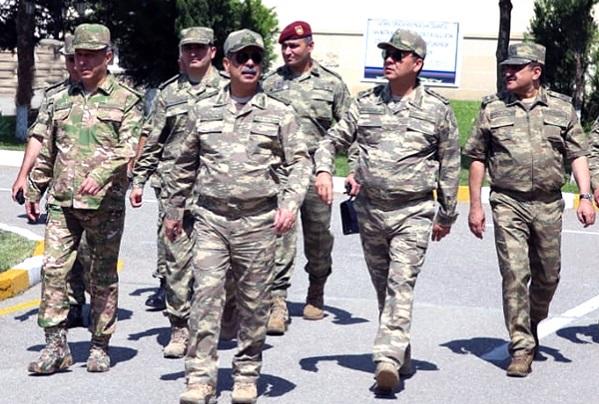 The food provision of the Azerbaijani Army is at the level comparable to the of the most advanced armies, and this supply is increasing year by year.

Axar.az informs that according to the report, Colonel Eldaniz Yahyayev, the head of the Food Service of the R&D department of the Ministry of Defense, said in an article published in the Azerbaijani Army newspaper.

According to him, this rise is clear to the public during the "Open Door" days, which was commissioned by the Minister of Defense, with such supplies.