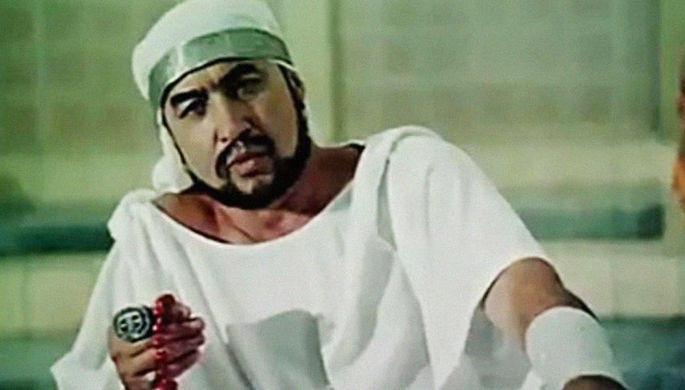 Marat Aripov was born in Stalinabad (Dushanbe) on July 27, 1935 in the family of the well-known Tajik singer and actress and singer of the Soviet era Tuhfa Fozilova (1917 – February 3, 1984).

Marat Aripov received his early education in Stalinabad before graduating from the Tashkent Theater and Art Institute in 1960. In 1965, he graduated from the Moscow Institute of Cinematography (VGIK).