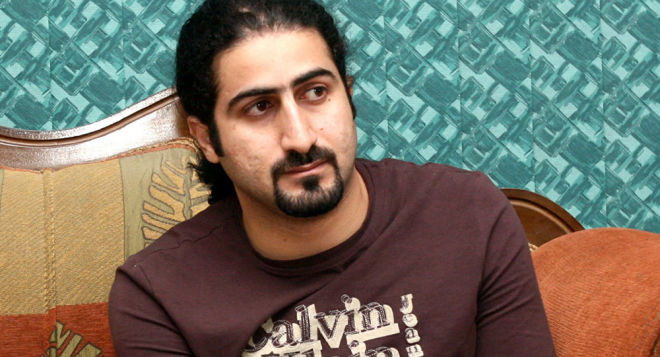 The eldest son of Osama bin Laden has revealed he is painting America, in an attempt to recapture the peace of his innocent youth.

Axar.az reports that Omar bin Laden, like many others, has turned to art as a form of escapism, when the world all becomes too much, and he often uses the United States as his muse, capturing peaceful desserts and farmland.

The 39-year-old shares a striking physical resemblance to his father, but his ideology could not be any different to the Al-Qaeda founder, having furiously condemning his father’s terrorist organisation and the bloodshed it caused.

Instead, Omar, who now lives in Normandy, France, takes after his mother’s side of the family, who are creative and artistic.