This is why you should always eat breakfast 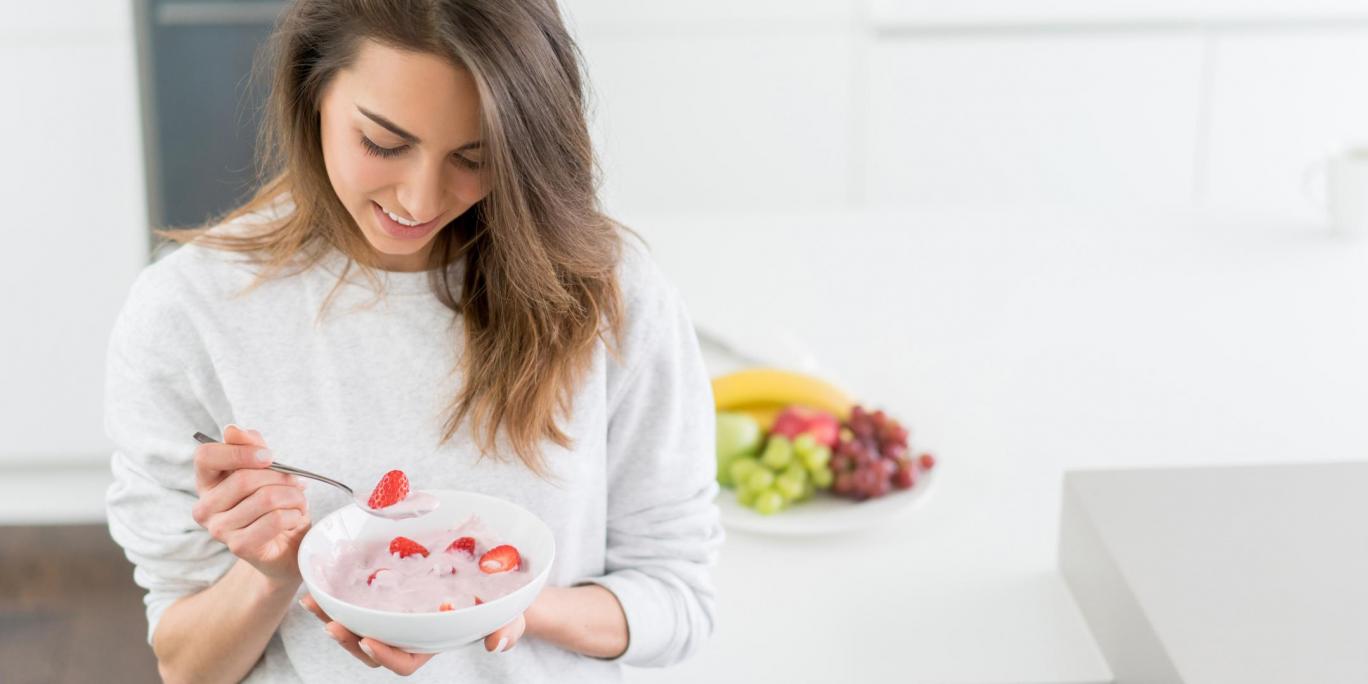 The old parable 'breakfast is the most important meal of the day' might just be true.

According to a study from Colombia University published in Circulation skipping breakfast can lead to increased risk of heart disease, strokes, high blood pressure, diabetes, and obesity.

Epidemiological findings suggest a potential detrimental effect of late meals on cardiometabolic health, but clinical intervention studies, which would address causality, have been limited in scope and too diverse to draw definitive conclusions and make recommendations.

The research also claims that those who eat breakfast daily are less likely to have high cholesterol and blood pressure.

Meal timing may affect health due to its impact on the body's internal clock.

In animal studies, it appears that when animals receive food while in an inactive phase, such as when they are sleeping, their internal clocks are reset in a way that can alter nutrient metabolism, resulting in greater weight gain, insulin resistance and inflammation.

It can be tempting to skip breakfasts on a busy morning.

Marie-Pierre St-Onge recommends careful planning to make sure you have time to make and eat breakfast.

This could be a homemade smoothie or whole grain muffin or cereal bar for breakfast; packing a sandwich or leftovers for those times when time is tight.

We suggest eating mindfully, by paying attention to planning both what you eat and when you eat meals and snacks, to combat emotional eating.

Many people find that emotions can trigger eating episodes when they are not hungry, which often leads to eating too many calories from foods that have low nutritional value.