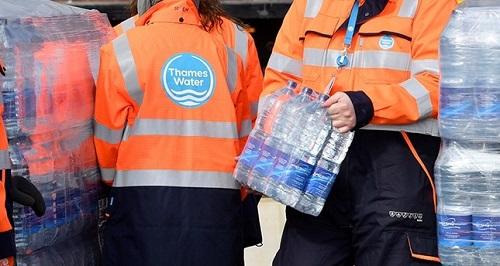 Microplastics in drinking water do not appear to pose a health risk at current levels, according to the World Health Organization (WHO).

In its first report on the issue, the WHO found that larger particles, and most smaller ones, pass through the body without being absorbed.

But it said the findings were based on "limited information" as it called for greater research on the issue.

The WHO's Dr Bruce Gordon committed to launching the review while speaking to BBC News last year, after Orb Media found plastic particles in many major brands of bottled water.