Over 215 people are now being treated across the US 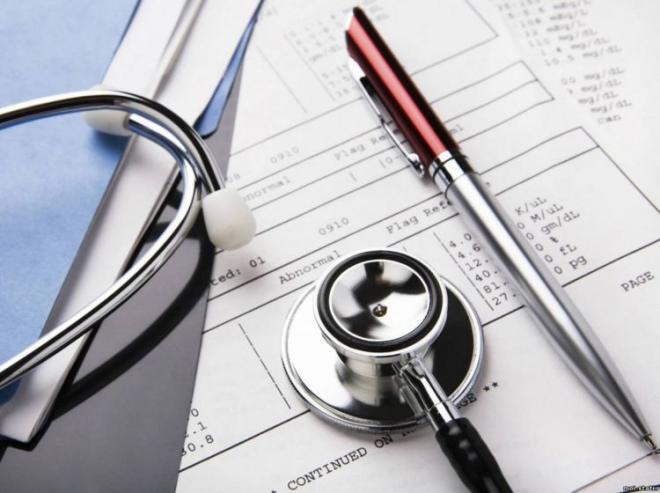 Mysterious vaping illness is ‘becoming an epidemic’, the doctors say.

Axar.az reports citing Independent that an 18-year-old showed up in a Long Island emergency room, gasping for breath, vomiting and dizzy. When a doctor asked if the teenager had been vaping, he said no.

The patient’s older brother, a police officer, was suspicious. He rummaged through the youth’s room and found hidden vials of marijuana for vaping.

“I don’t know where he purchased it. He doesn’t know,” said Dr. Melodi Pirzada, a chief pediatric pulmonologist at NYU Winthrop Hospital in New York, who treated the young man. “Luckily, he survived.”

Dr. Pirzada is one of the many physicians across the country treating patients — now totaling more than 215 — with mysterious and life-threatening vaping-related illnesses this summer.

The outbreak is “becoming an epidemic”, she said. “Something is very wrong.”

On Friday, the Centres for Disease Control and Prevention issued a warning to teenagers and other consumers, telling them to stop buying bootleg and street cannabis and e-cigarette products, and to stop modifying devices to vape adulterated substances.