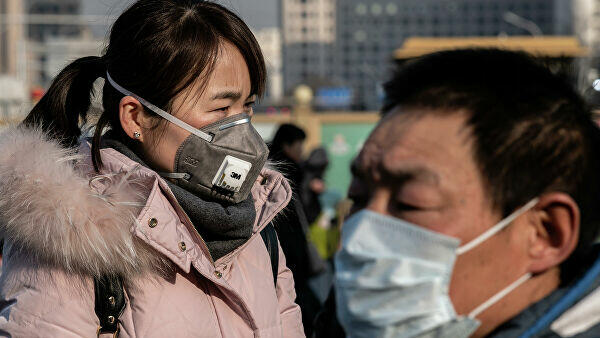 The number of people killed in China by the new coronavirus has risen to 81, with almost 3,000 confirmed ill.

Axar.az informs that, the national new year holiday has been extended by three days to Sunday, in an attempt to contain the spread.

The number of deaths in Hubei rose from 56 to 76, with five deaths elsewhere. Wuhan is in lockdown and several other cities have imposed travel bans.

At least 44 cases have been confirmed abroad, including in Thailand, the United States, and Australia.

There have been no deaths outside China.