5 women who changed the course of the history 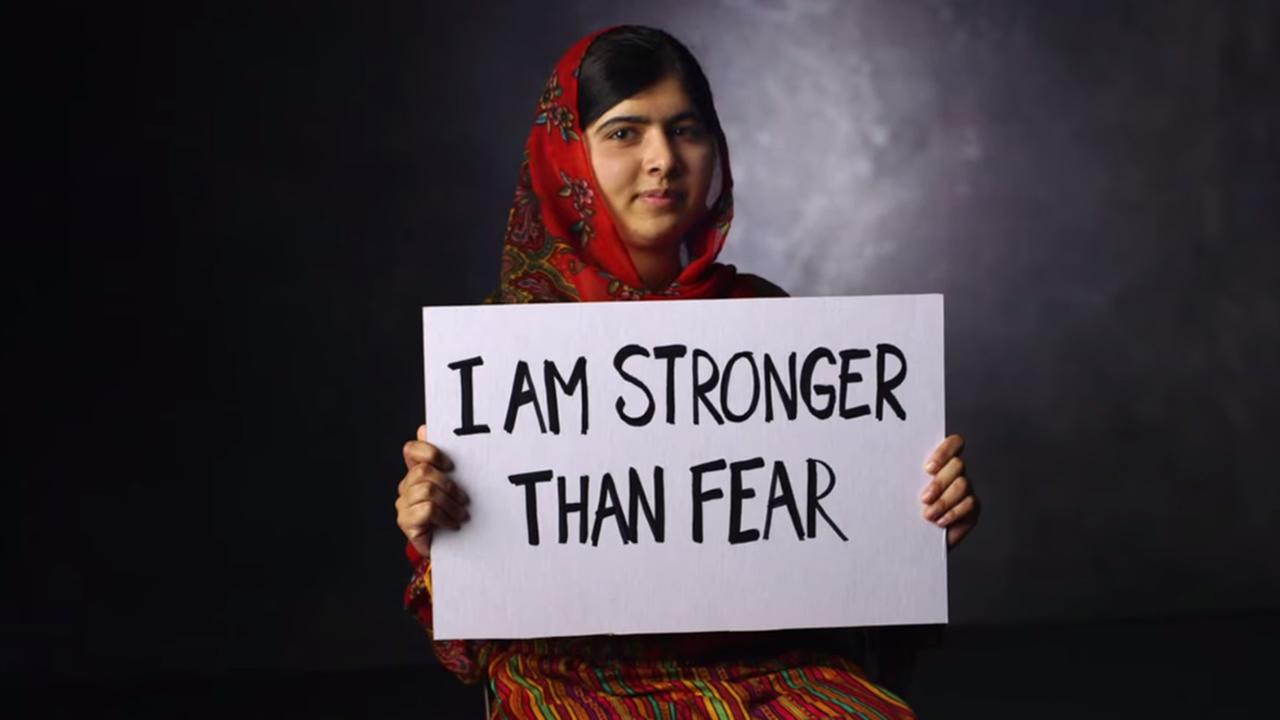 How many women do we know who changed the world and left their imprint on it forever? Brave, intelligent, compassionate, and strong, they didn’t fear the future.

Axar.az compiled a list of several incredible women whose minds and beauty saved the world. Who would you add? A Russian duchess and heroine of the French Resistance, she first worked as a model and then as a secretary. Vera was an intelligence officer, organizing the escapes of British war prisoners over the border. She was caught by Nazi forces, but even then she astounded them with her courage, fortitude, loyalty, and humanity. She was an inspiration to hundreds of men and women fighting the occupants. A programmer who taught computers to understand human speech. She was the first woman to become a Doctor of Mathematics. At the age of 37, she volunteered in the Navy, wrote applications for Harvard computer Mark I, and explained the term "nanosecond" in simple words. A Navy destroyer and a super-computer are named after her, and the Grace Murray Hopper Award is an annual prize for young programmers. The daughter of a "public enemy," she lived through WWII to dedicate her life to medicine and brain research. As the founder of the Human Brain Institute in Russia, she developed hundreds of nervous system treatments. Natalia firmly believed in supernatural capacities of the human brain that are yet to be explained by science. At the age of 11, she wrote a blog about the Taliban regime and shared her thoughts on education for girls. For that, Malala was shot in the head, yet she survived and continued her struggle for the right to education for Middle Eastern children. She founded a school in Lebanon for refugee girls from Syria. At 19, Malala is the youngest winner of the Nobel Prize and a symbol of hope for millions of girls. The most inspirational woman of science. The first researcher to be awarded two Nobel Prizes, Marie Curie opened the way into science for thousands of women. Together with her husband, she discovered polonium and radium, researched radioactivity, and became the first female teacher in the history of the Sorbonne.