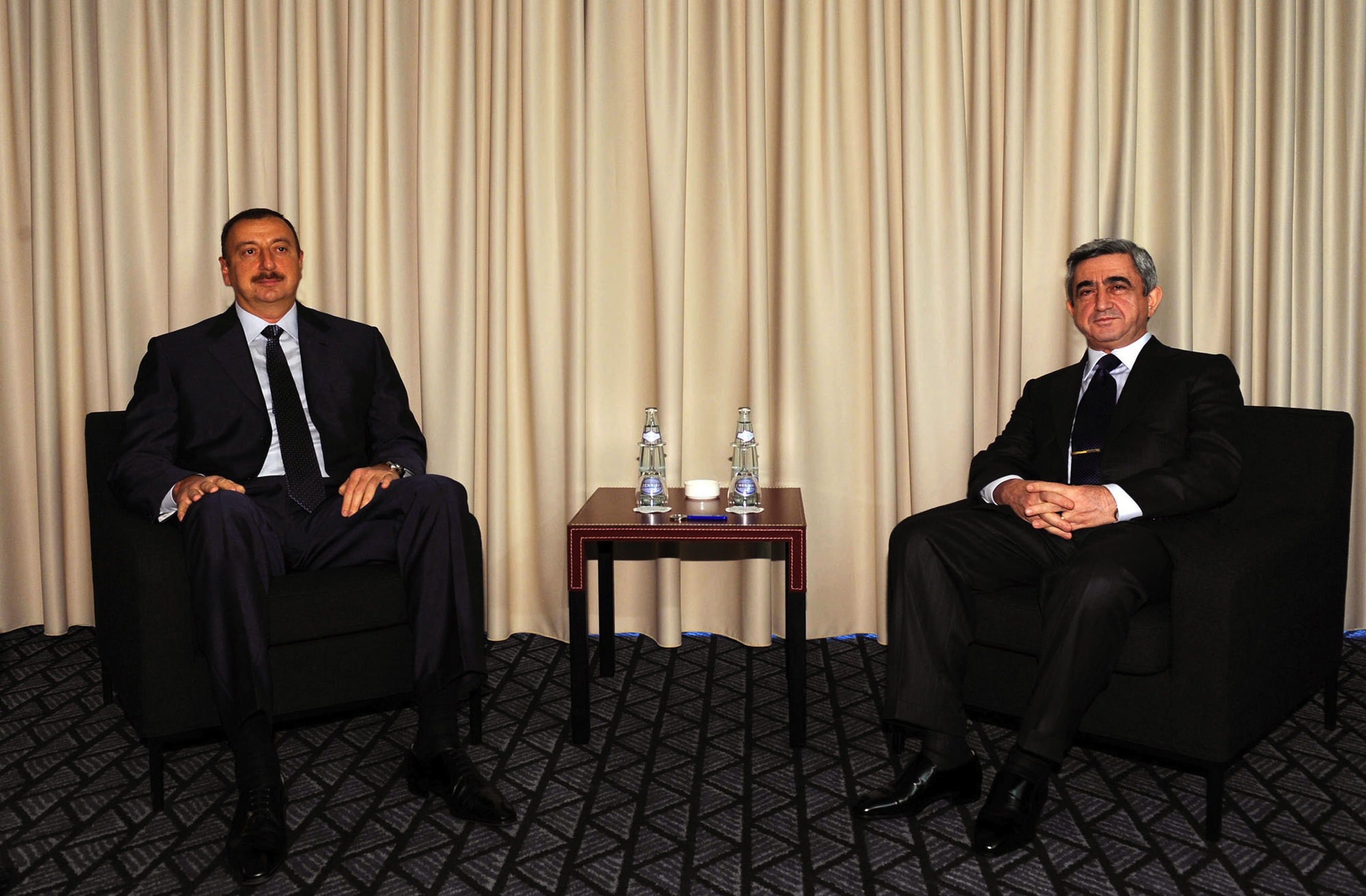 France is ready to host meeting between Azerbaijani and Armenian presidents on its territory, French co-chair of the OSCE Minsk Group, Stéphane Visconti, said following the meeting with leader of the separatist regime in Nagorno-Karabakh region, Bako Sahakyan, in Khankendi.

Asked whether a high-level meeting is possible, the French diplomat said that as soon as the conditions are created, this will happen. According to him, this may take place in France: “The French side has expressed willingness to arrange the meeting on its territory or elsewhere, but, of course, this should be productive”, Visconti added.

The mediator underscored the importance of observing the ceasefire regime, noting that they would first of all very much like there to be no ceasefire violations. At the same time, it is necessary to move forward, he said.

Referring to the cooperation with the Minsk Group, Visconti noted that the work is underway although not everyone sees and knows this. He declined to provide details, noting that the talks are confidential, but, according to him, this doesn’t mean that nothing is being done.

The co-chair also added that the process is complex, and at the same time the dialogue between the presidents of the co-chairing states is very intense.