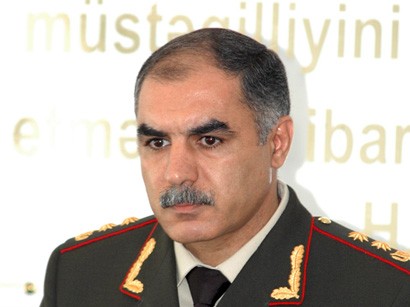 Azerbaijan's Military Prosecutor's Office has opened a criminal case in connection with the Armenian provocation in the line of contact between Armenian and Azerbaijani troops in early April, Khanlar Valiyev, deputy prosecutor general, military prosecutor, told local media on May 9.

"Azerbaijani servicemen died as a result of the Armenian provocation committed on April 2-5 on the line of contact," said Valiyev.

He added that a criminal case has been opened on this fact in the Azerbaijani Military Prosecutor's Office and investigative measures are being conducted.