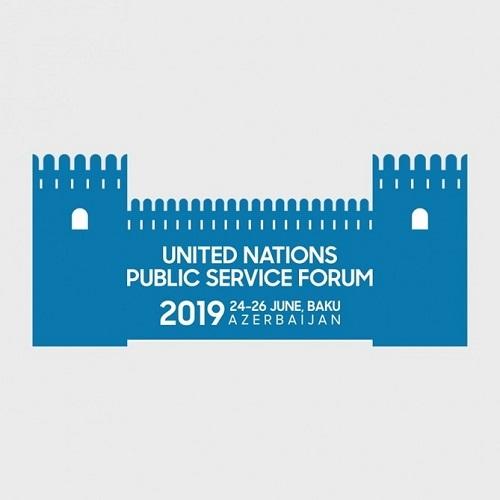 Anti-corruption institutions will expand over time, now the world is going through the process of increasing the introduction of e-government," UN Under-Secretary-General for Economic and Social Affairs Liu Zhenmin said.

Axar.az reports that he spoke at the "Public Service Forum-2019".

"This report is unique in terms of sustainable growth, improved transparency of government agencies, the widespread introduction of information technology, the growth of the fight against corruption compared to previous years," Zhenmin said.

According to him, 118 countries have already adopted a law on the right of citizens to receive information, 139 states have introduced a system of open government data. Zhenmin pointed to the need to exercise control over the implementation of laws that promote sustainable development at the parliamentary level.

"Today a wide mobilization of anti-corruption measures by improving the transparency of state structures exists in the world," he said.

The purpose of the forum, which is held under the joint organization of the UN and the State Agency for Public Service and Social Innovations under the President of the Republic of Azerbaijan, is to discuss issues related to public administration, advanced models in the provision of public services, innovations, as well as exchange of experience of States in these areas.