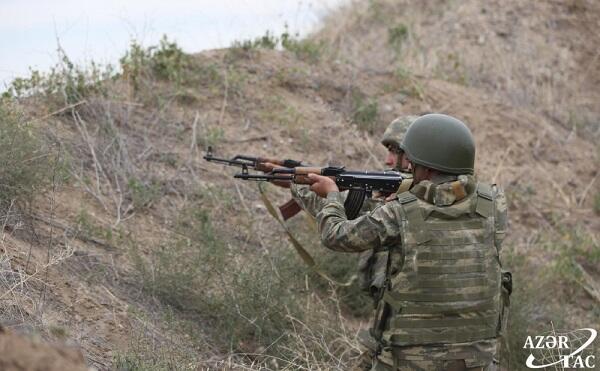 We declare that the entire responsibility for the incident falls on the Armenian military-political leadership that purposefully escalates the situation," added Ministry.