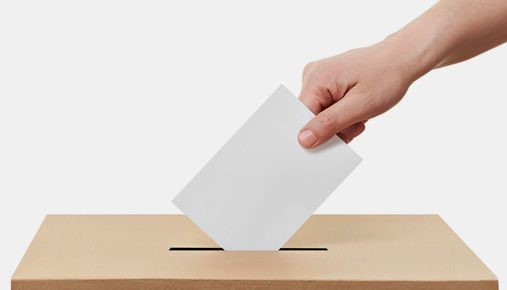 Early voting has started at the presidential election in Uzbekistan.

Among the presidential candidates are the country’s Acting President Shavkat Mirziyoyev from the Uzbekistan Liberal Democratic Party, Sarvar Otamuratov from the Milly Tiklanish Party, Nariman Umarov from the Adolat Party and Hotamzhon Ketmonov from the People's Democratic Party.

Uzbekistan will hold an early presidential election on December 4 due to the death of ex-president Islam Karimov.