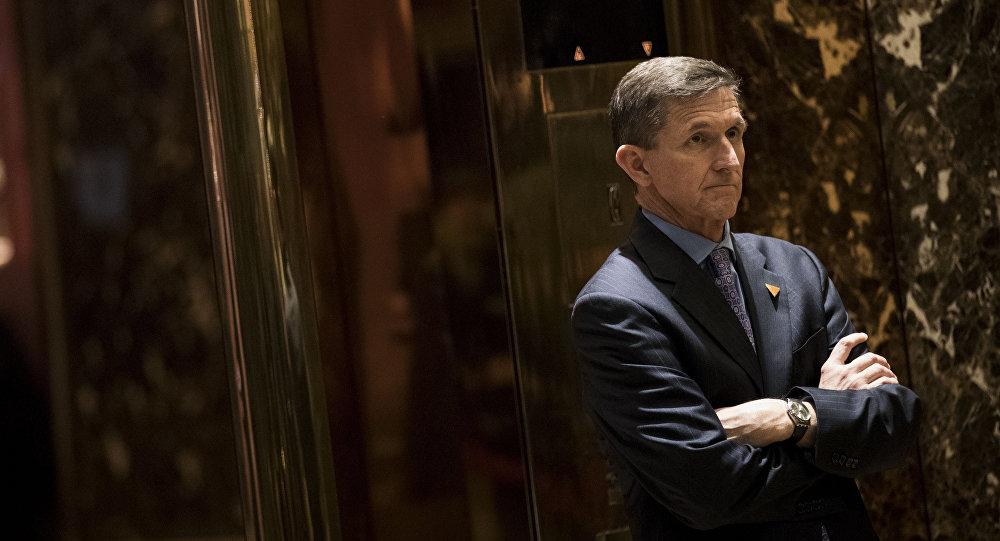 Russian cybersecurity company Kaspersky Lab said Friday it had paid former US National Security Adviser Michael Flynn a fee in 2015 for his participation in an expert forum on cybersecurity in Washington.

The Hill newspaper wrote Thursday citing documents obtained by the House Oversight and Government Reform Committee that Flynn had received over $56,000 in payments in 2015 for work carried out for Russian companies, including Kaspersky Lab.

In February, Flynn announced his resignation following media reports on his failure to disclose the extent of contacts with Russian officials to US President Donald Trump's administration. In his resignation letter, the ex-security adviser said he inadvertently briefed Vice President Mike Pence and others with incomplete information regarding the communications with Russian Ambassador to United States Sergei Kislyak.