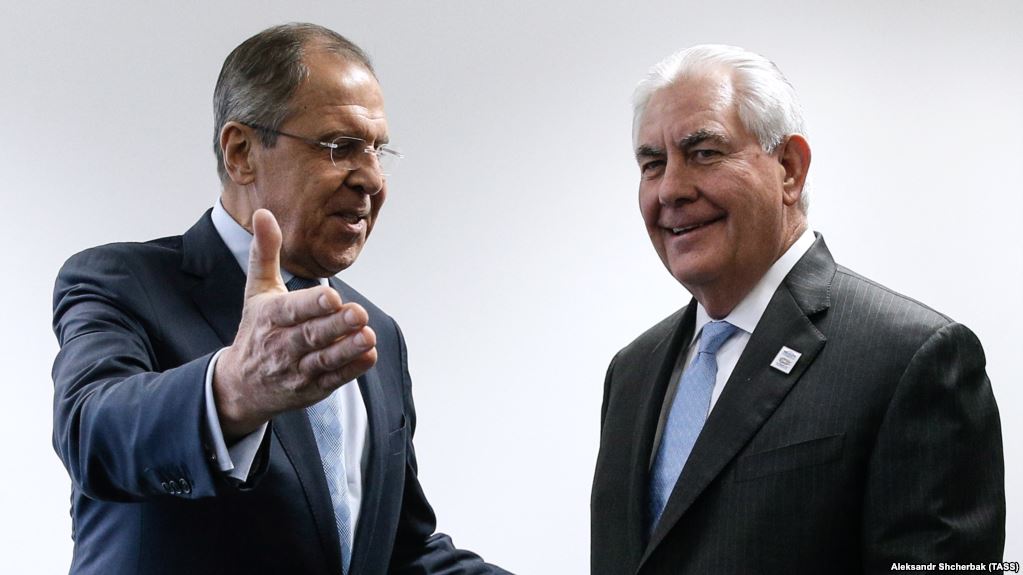 Russian Foreign Minister Sergey Lavrov and US Secretary of State Rex Tillerson will discuss de-escalation zones in Syria when they meet in Alaska this month, Deputy Foreign Minister Mikhail Bogdanov said on Friday.

Lavrov and Tillerson are expected to hold talks during an Arctic Council event in Fairbanks, Alaska, on May 10-11. The Russian envoy at the Syria peace talks, Aleksandr Lavrentyev, said earlier on Friday that the safe zones which are being created in Syria would be closed for warplanes of the US and those of the US-led coalition.