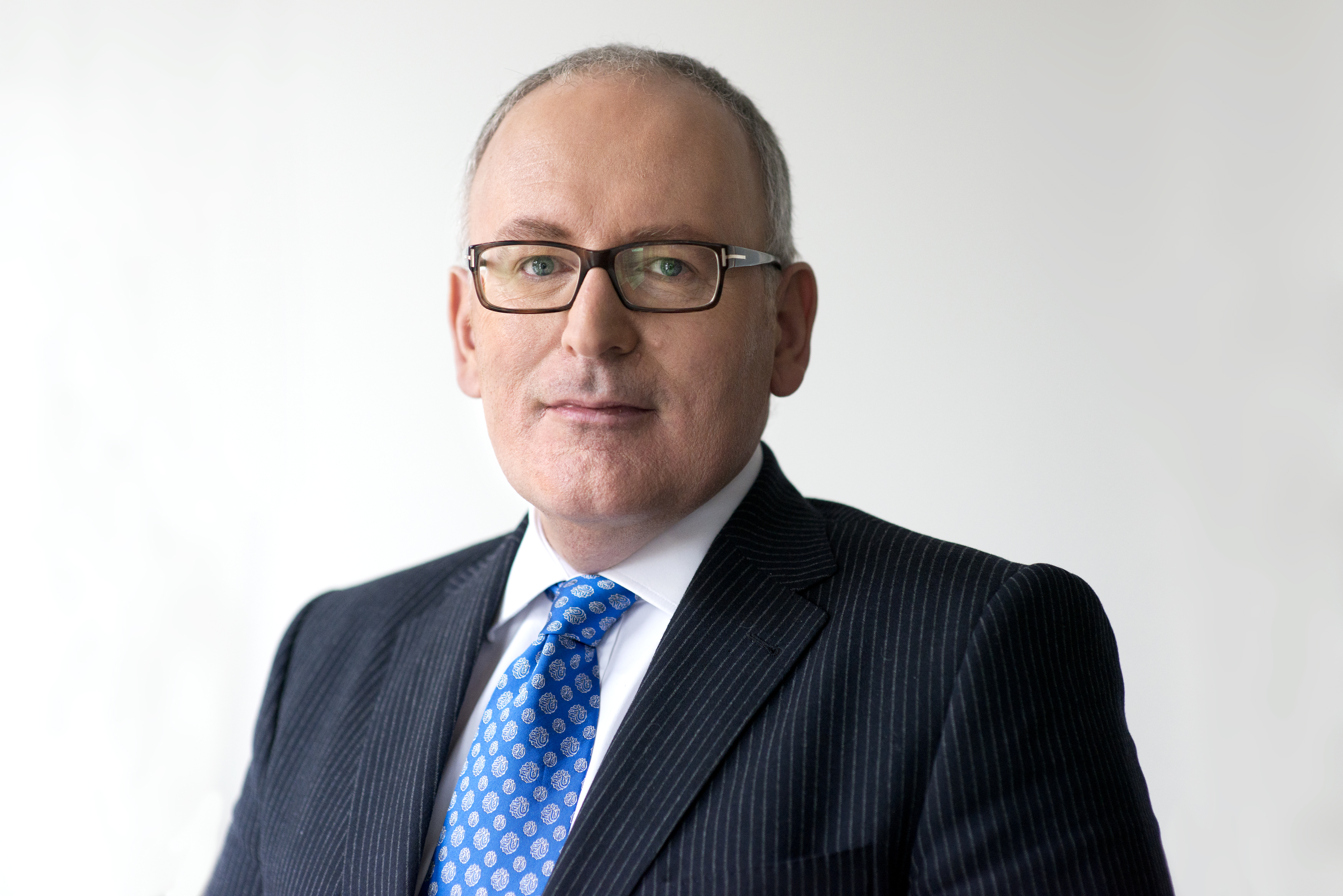 European Commission First President Frans Timmermans said the Brussels club would be happy to see the UK change its mind and stay in the bloc.

The Dutch eurocrat Mr Timmermans said: “By all means; we didn’t ask the UK to leave.”

Mr Timmermans echoed the remarks of French president Emmanuel Macron, who on Wednesday dealt a blow to ‘hard’ Brexit by suggesting the process can be reversed if the UK wished to do so.

Brexit negotiatior Guy Verhofstadt has also waded in to the debate, by bashing the Tory party for its “internal catfighting” and spoke of the growing “impatience” within the bloc over citizens’ rights.

The politician said the General Election result, which saw Theresa May lose her majority, was a rejection of Conservative Party’s “hard” Brexit.

Although the agenda for negotiations are yet to be finalised, it is scheduled to run from 11am to 6pm.

Mr Barnier will speak English, but wants the option of switching to French, so a translator will be provided.