Jared Kushner to travel to Middle East for peace talks 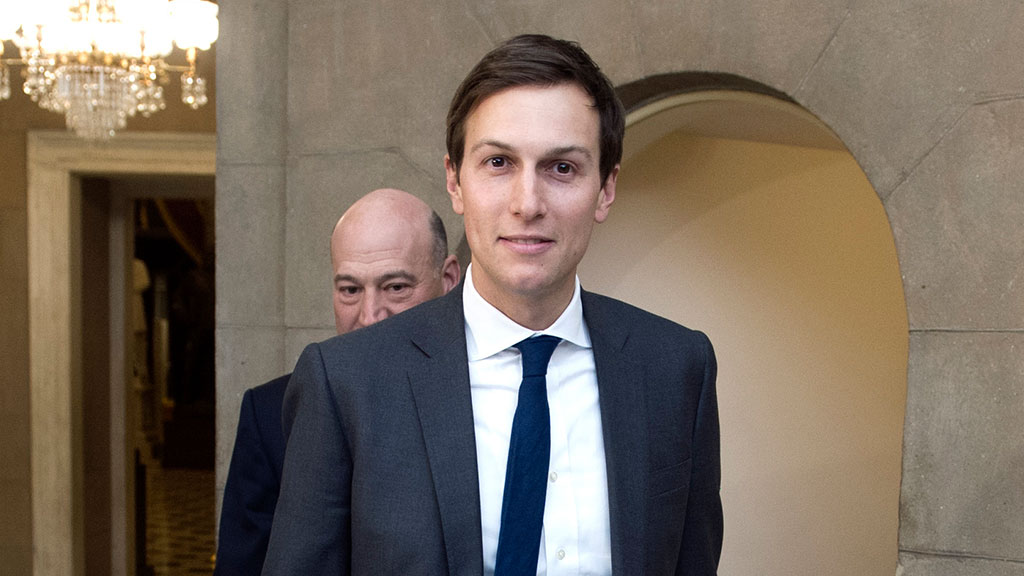 Jared Kushner, President Trump's son-in-law and senior adviser, will travel to the Middle East this week in pursuit of Israeli-Palestinian peace negotiations.

He will meet with Israeli Prime Minister Benjamin Netanyahu in Jerusalem and Palestinian Authority President Mahmoud Abbas in Ramallah.

The Wall Street Journal first reported news of the trip on Sunday.

President Trump has placed Kushner at the center of his efforts to secure a Middle East peace deal.

At an event for donors and Republican supporters the night before the inauguration, Trump addressed Kushner in his remarks and said, "If you can't produce peace in the Middle East, nobody can."

Israeli Prime Minister Benjamin Netanyahu also highlighted his longstanding ties to Kushner in a show of support for Trump when he visited the White House in February.

"Can I reveal, Jared, how long we’ve known you?" Netanyahu said while addressing Kushner, who was seated in the front row of the crowd.

"But I’ve known the president and I’ve known his family and his team for a long time, and there is no greater supporter of the Jewish people and the Jewish state than President Donald Trump," he concluded.