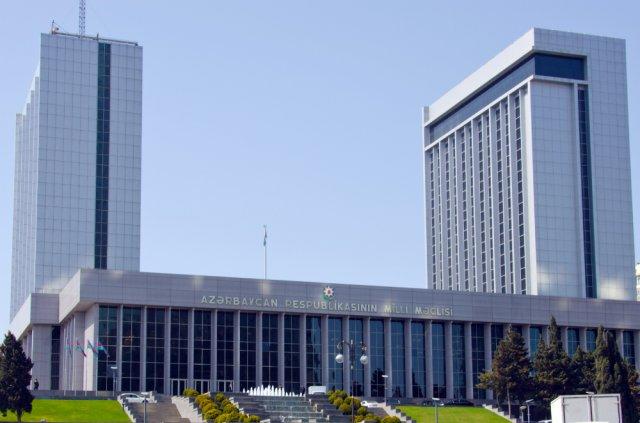 Milli Majlis has hosted an international conference on the “Role of Milli Majlis in the implementation of Sustainable Development Goals in Azerbaijan”.

Milli Majlis members put forward a number of proposals during the conference.