Rouhani: 'mixed messages' from US is unacceptable 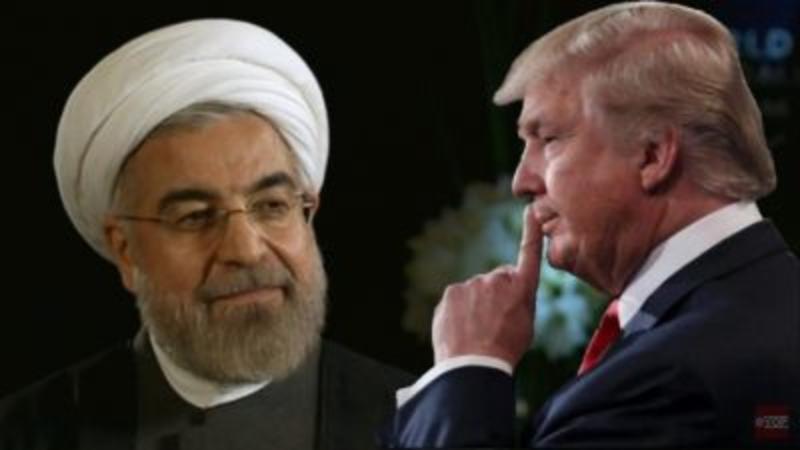 On 1 October, the New Yorker reported that as French President Emmanuel Macron attempted to arrange a telephone conversation between US President Donald Trump and Iranian President Hassan Rouhani, the latter refused to come out of his hotel room, leaving Trump waiting on the line.

According to the Iranian president, the US is saying in private that they're willing to talks while saying in public they will intensify sanctions.

The statement comes several days after Rouhani said that the United States had offered to drop all sanctions against Iran in exchange for negotiations.

The same day, however, US President Donald Trump refuted claims, saying that it was the Iranian side asking for restrictions to be cancelled, but he refused to do so.

The development comes as US Secretary of State Mike Pompeo said in late-September that Washington wouldn't stop slapping sanctions on the Islamic Republic.

Relations between the US and Iran that have always been strained escalated after the US had decided to unilaterally withdraw from the 2015 Joint Comprehensive Plan of Action (JCPOA), reimposing sanctions against the Middle Eastern nation.