US sanctions putting pressure on Hezbollah 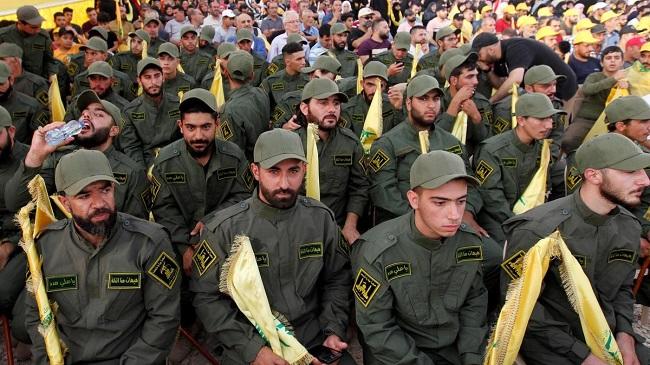 Axar.az reports citing Israel National News that The Iranian-backed Shi’ite Muslim terror group Hezbollah blasted the Lebanese central bank over its decision to cooperate with the US sanctions regime, and acknowledged that the sanctions were putting financial pressure on the organization.

According to a report by the AP, Hezbollah chief Hassan Nasrallah acknowledged that the tightening sanctions imposed by the Trump administration had affected the group, but said Hezbollah would “study well our alternatives”.

"Hezbollah uses its operatives in Lebanon's parliament to manipulate institutions in support of the terrorist group's financial and security interests, and to bolster Iran's malign activities," said Sigal Mandelker, Under Secretary of Treasury for Terrorism and Financial Intelligence.

Nasrallah hit the Lebanese central bank for cooperating with the US in maintaining the sanctions against Hezbollah.

“Some state institutions should not rush to implement American desires and orders this way.”