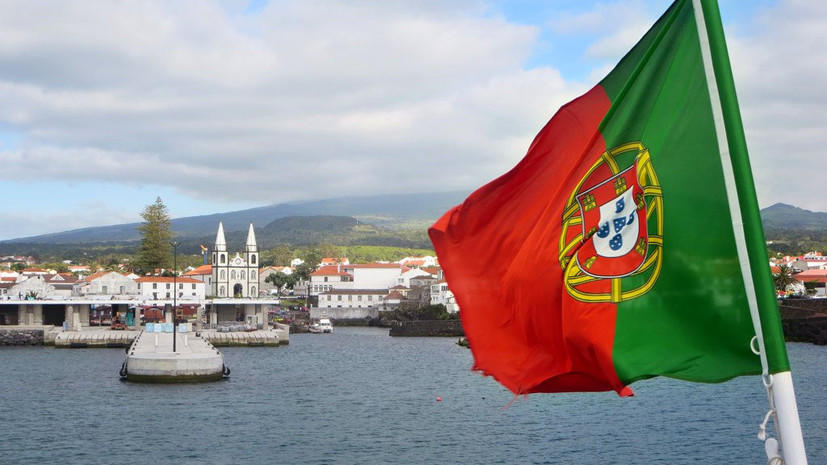 Opinion polls show the ruling Socialist Party (PS) to be the top favorite to win the elections, however, it is not certain if it will be able to form a majority government.

PS is currently ruling the country through a coalition with far-left Communist Party (PCP) and Left Block (BE).

Despite being in a minority government, PS achieved stability and is expected to gain lawmakers from 86 to 115, according to the polls.

In election rallies, Prime Minister Antonio Costa warned voters not to fall into the trap of political instability like Spain.

"We had stable four years and Spain is about to hold its fourth elections in four years. We should not be living something like that in the future," Costa said.

Portugal is also one of the few European countries where far-right parties have not gained ground with less than 1% voter base.

Some 9.6 million people are expected to vote in the upcoming election.

Voter turnout was at 56% in the last elections and is not expected to change.