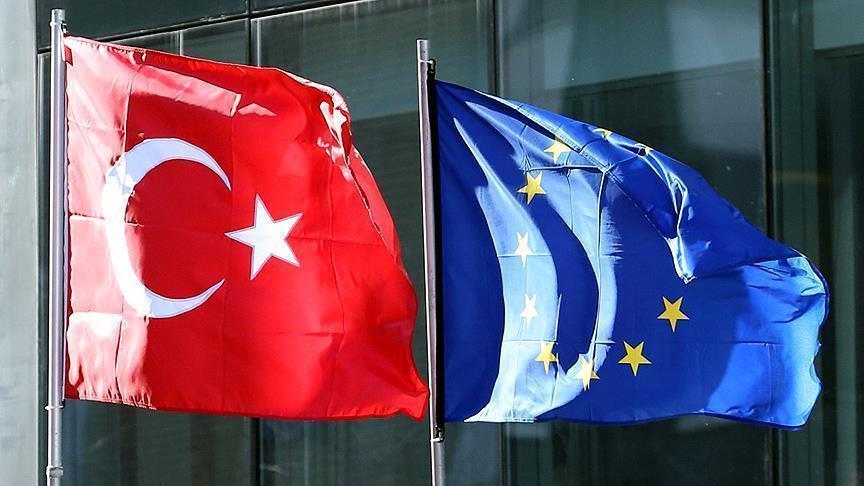 The European Union is to discuss sanctions against Turkey over its action in Syria, French State Secretary for European Affairs Amelie de Montchalin said on Friday.

“It will be debated next week at the European council,” de Montchalin said on France Inter radio. “Obviously, it’s on the table.”

“We will not remain powerless when faced with a situation that is shocking for civilians, the free Syrian forces and the stability of the region,” quoted her as saying.