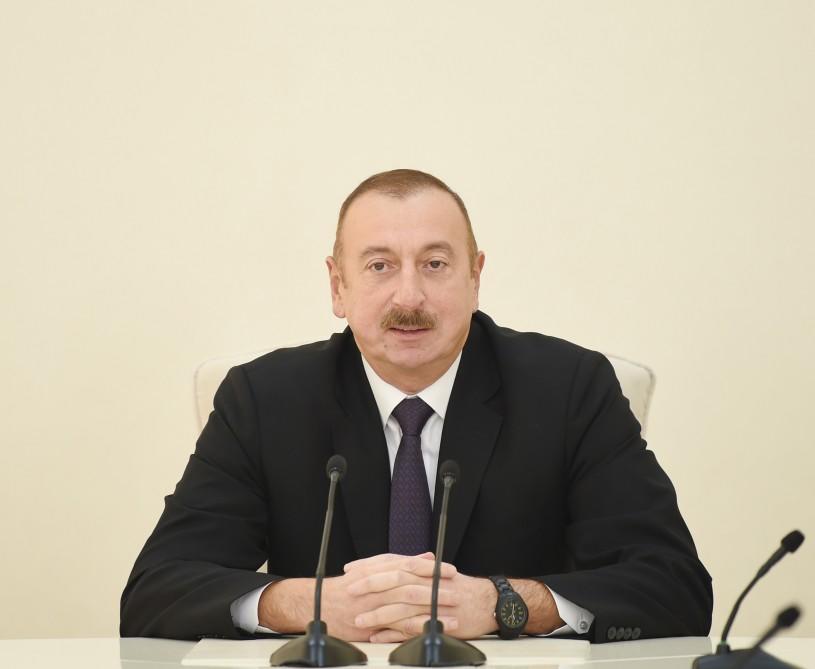 The article of the President of Azerbaijan Ilham Aliyev has been published on the website of the World Economic Forum, known as the Davos Forum.

Axar.az reports that the head of state wrote in the annual meeting of the World Economic Forum to be held on January 21-24 that Azerbaijan's economy has been undergoing a steady growth trajectory since 2007, positioning itself as a strategic transportation hub between Europe and Asia, and Azerbaijan's natural gas to Europe. wrote about the development of pipelines (TANAP, TAP), which will significantly increase its exports.