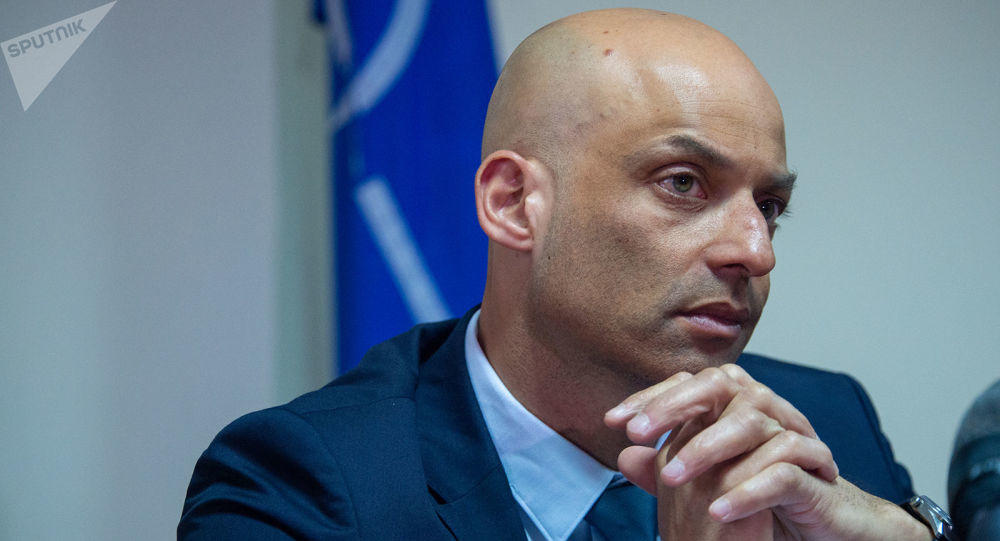 NATO is watching with concern the use of heavy equipment on the Azerbaijani-Armenian border, which resulted in casualties.

Axar.az reports that, the statement came from the Alliance's Secretary General's Special Representative for the Caucasus and Central Asia, James Appathurai, on his Facebook page.

"NATO calls on the Minsk Group co-chairs to take all necessary measures to prevent further escalation between the parties," the NATO official said.