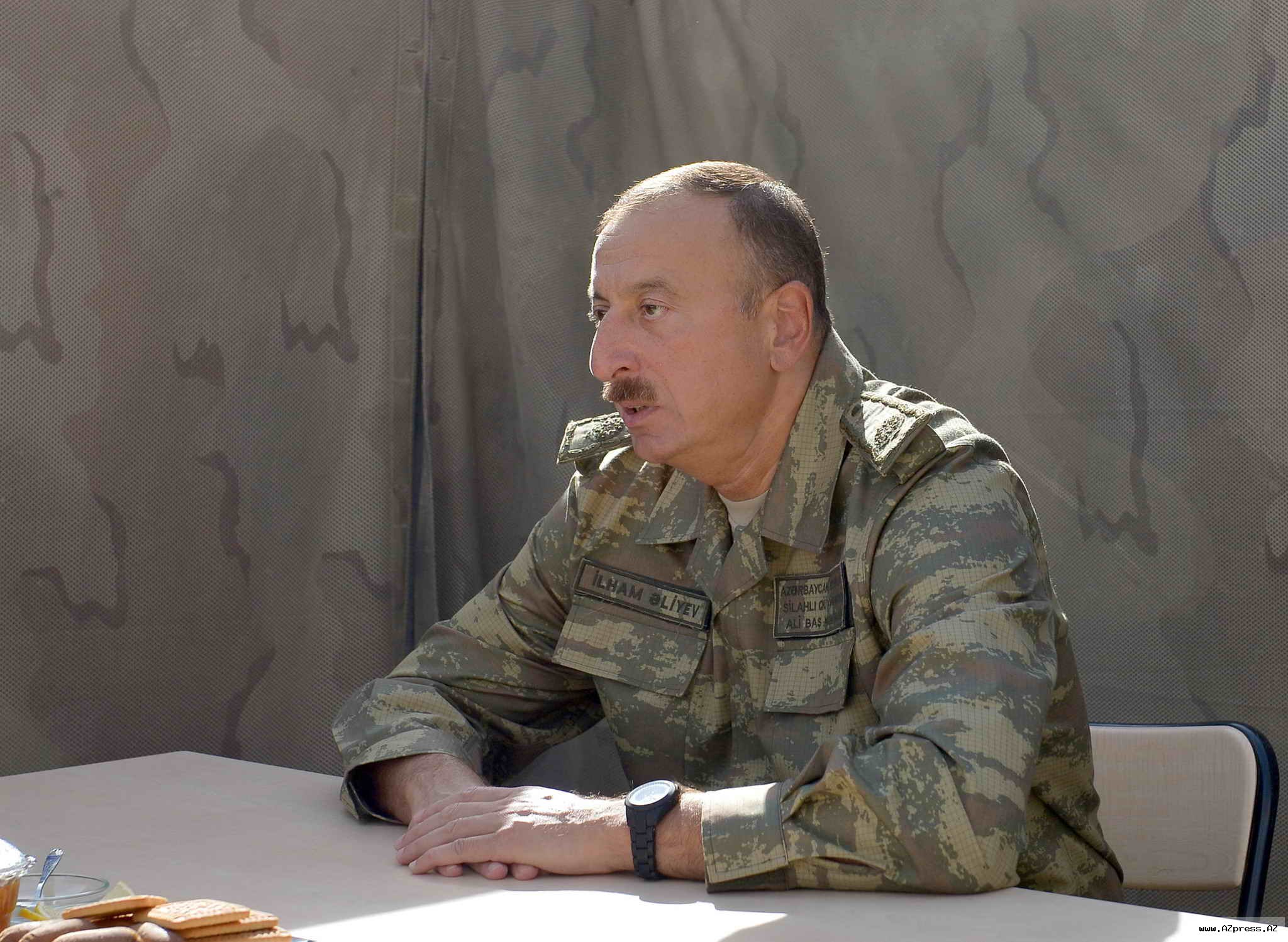 Therefore, the return of Lachin district to us is, of course, a historic issue. During the war, we liberated an area of about 5,000 square kilometres by military means. At the same time, we have returned the territory about the same size, about 5,000 square kilometres, peacefully. Of course, this cannot be described as a peaceful recovery. We have forced the enemy, who was already on the edge of the abyss and could have been completely destroyed. They had no other option – either to be completely destroyed or to sign an act of surrender. Look at our immense successes both in the military and political planes.

"Look at the thoughtful policy we have pursued over the years. In many cases, we could not inform the public about the details of this policy because it was confidential information, the disclosure of which could have affected the implementation of our plans. However, pursuing a very precise, focused and consistent policy, we worked towards one goal. We had one goal – the goal of clearing our lands from the enemy. We have achieved it – both on the battlefield and at the negotiating table, through agreement. When I said that the issue has a military solution, I meant exactly that. If we had not defeated the enemy, they would never have left these lands of their own free will. The enemy wanted to perpetuate this occupation, and all their nefarious actions pursued this very goal. They gave Lachin district some ugly Armenian name. This name no longer exists, it has been thrown into the trash, it was thrown into the trash, like all the other ugly names of theirs" - the President mentioned.