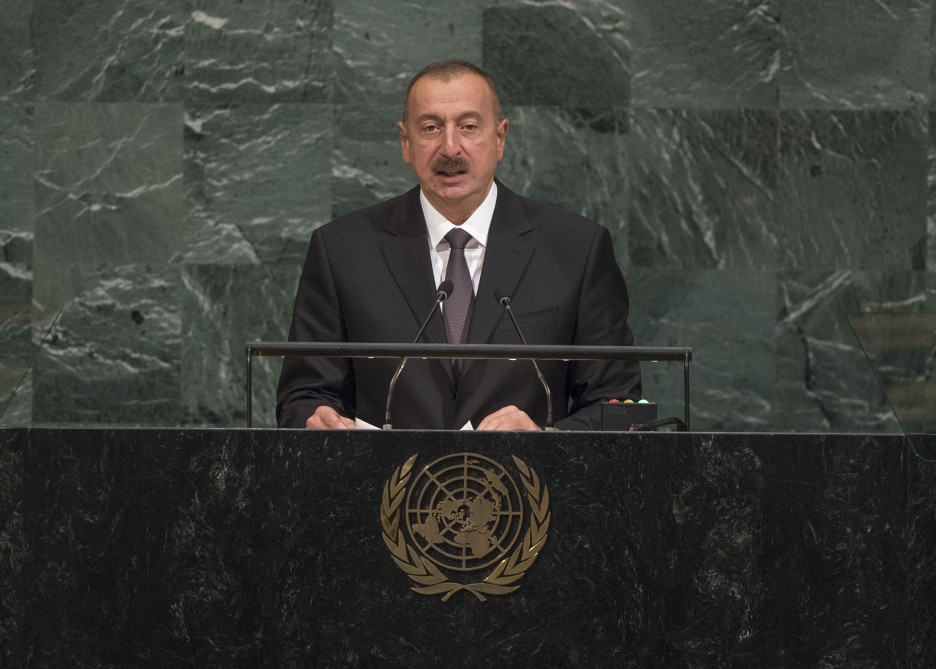 In Azerbaijan, we cherish and support multiculturalism as a way of life. Azerbaijan is considered as an example of tolerance and peaceful coexistence of representatives of various religious and ethnic groups living in our country.

The UN strongly supports the "Baku Process," which was initiated by Azerbaijan in 2008 to strengthen dialogue and cooperation between the Muslim world and Europe. The UN General Assembly's resolutions have recognized the World Forum on Intercultural Dialogue held in Azerbaijan regularly, as a “key global platform for promoting intercultural dialogue”.