Minister's fear of coronavirus: Do not approach me! - Video
﻿ 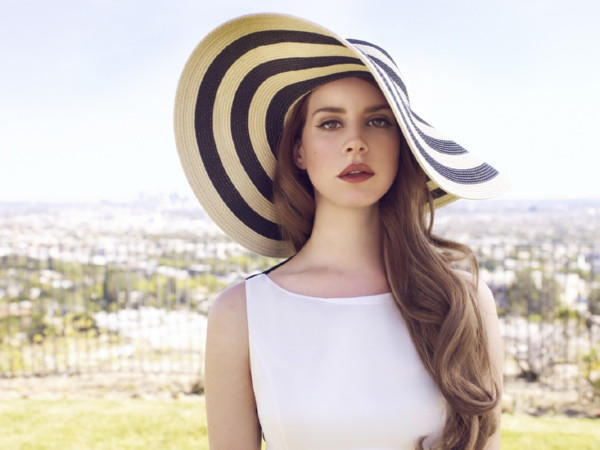 Lana Del Rey has canceled her upcoming UK and European tour due to illness.

Axar.az reports that the news was broken by the O2 Arena venue in London, where she was due to kick off her UK run of shows on February 25. She was then set to head to Manchester, Glasgow, and Birmingham.

Her European stint was due to begin tomorrow (February 21) at the Ziggo Dome in Amsterdam and run until March 3, when it would conclude at Lanxess Arena in Cologne.