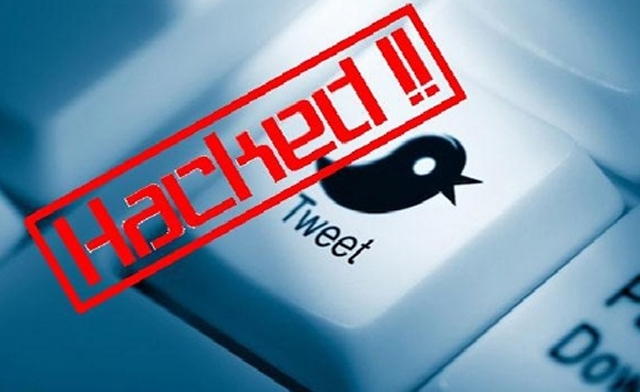 Twitter has become the latest front in a war of words that has pitted Turkey against the Netherlands and Germany.

Axar.az reports that, several prominent Twitter accounts were vandalized early Wednesday by hackers who posted images of the Turkish flag along with anti-German and anti-Dutch messages.

Amnesty International, Forbes, PBS Food, Starbucks Argentina, Justin Bieber Japan, the University of Chicago and the Atlanta Police Department were among the verified accounts that appear to have been compromised.

The hackers used inflammatory language and Nazi symbols, including the swastika, to attack the Netherlands and Germany. They also posted a YouTube video that featured clips of Turkish President Recep Tayyip Erdogan.

Twitter (TWTR, Tech30) said it was working to address the issue, which has been traced to an unidentified "third party app." It said that no additional accounts will be impacted.

Some cybersecurity experts suggested that Twitter Counter, which helps users measure analytics, may be the third party app that was breached. The company said it is investigating the issue.

"Before any definite findings, we've already taken measures to contain such abuse of our users' accounts, assuming it is indeed done using our system," Twitter Counter said in a statement.