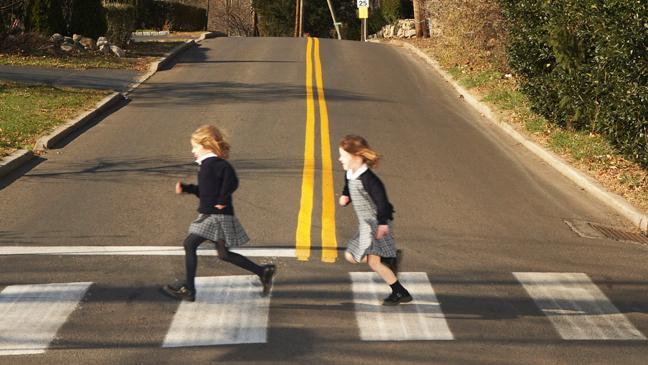 The motorbike mechanic saw a car coming and quickly grabbed his children.

Axar.az reports that, Like a scene from a Hollywood action film, a bike mechanic has saved his two children from being hit by a car with his incredible agility.

Surveillance footage shows how the man grabbed the children from the path of the fast vehicle and rolling backwards bringing them to safety in a split second.

His fearless act and incredible moves have been hailed by thousands of web users who compared him to action stars.