Man sues his date for texting during a movie 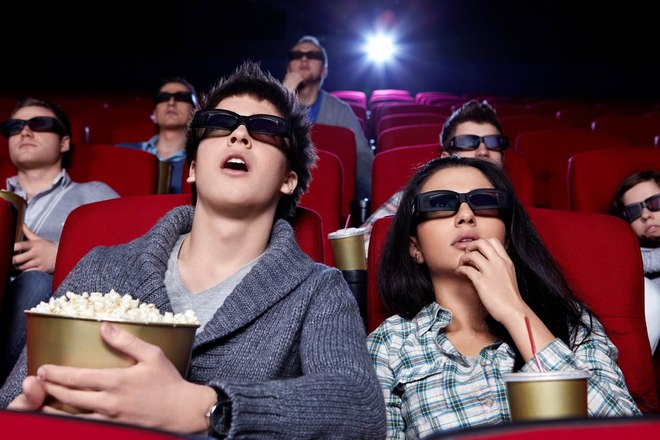 Ah, the perils of modern love — from horrific first dates being documented on Twitter to fake Tinder profiles that rely on catfishing, it seems like singles these days just can't catch a break.

With that in mind, consider the tale of Brandon Vezmar, a 37-year-old man hailing from Austin, Texas, who is currently suing an unnamed 35-year-old woman for reportedly texting throughout a movie on their first date.

According to Austin's American-Statesman, Vezmar has filed a slightly dramatic petition in small claims court in Travis County for $17.31, the cost of a movie ticket for a 3D showing of Guardians of the Galaxy, citing that the texting was a "direct violation" of cinema's policy and reasoning on moral grounds that "while damages sought are modest, the principle is important as defendant’s behavior is a threat to civilized society." Vezmar claims that his date began texting on her phone 15 minutes into the movie, using it at least 10-20 times and "adversely" affecting his viewing experience.

"It was kind of a first date from hell,” he said. “This is like one of my biggest pet peeves.”
He then suggested that she could go outside to text, at which point she left the theater and never came back. Vezmar also noted that since she left, he didn't have a ride home since they had driven together in her car.
When the Statesman reached out to the woman for comment, she was unaware of the claim against her.

"Oh my God, this is crazy," she said. "I’m not a bad woman. I just went out on a date."She said that Vezmar had called her to ask her to pay him back for the ticket, but she refused because he "took me out on a date." She also said that she planned to file a protective order against Vezmar since he contacted her little sister about getting the money for the ticket.