This is why you shouldn't hug your dog 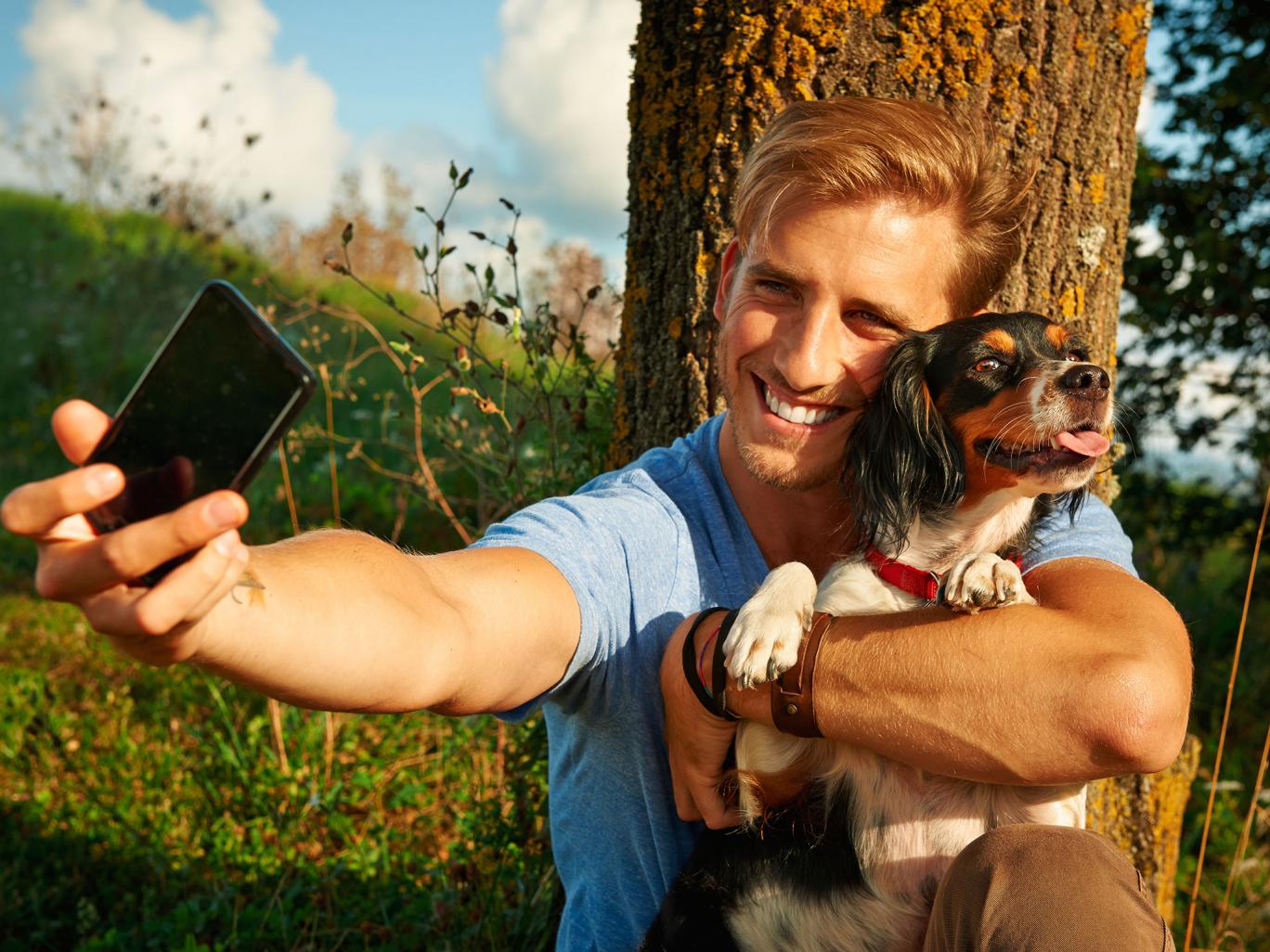 If you want to show your dog that you love it, don’t give it a hug.

Instead of making a dog feel loved, hugging it actually raises its stress and anxiety levels, according to new research.

Stanley Coren, Professor Emeritus at The University of British Columbia, who specialises in canine behaviour and human and animal bonding, studied hundreds of pictures of dogs being hugged by adults and children. He found that in over 80 per cent of cases the dog looked stressed or anxious.

Writing in Psychology Today, Mr Coren said that “dogs are technically cursorial animals, which is a term that indicates that they are designed for swift running”.

“That implies that in times of stress or threat the first line of defence that a dog uses is not his teeth, but rather his ability to run away. Behaviourists believe that depriving a dog of that course of action by immobilising him with a hug can increase his stress level and, if the dog’s anxiety becomes significantly intense, be may bite,” he wrote.

Mr Coren stated that there are easily observable signs of stress displayed by dogs, such as baring teeth, but there are more subtle signs of anxiety that can be seen when a dog is hugged.

The most common signs are when a dog turns their head away from what is worrying or bothering them, or they lower their ears to the side of their head; lick their lips or lick the face of the person who is hugging them; yawn or raise one paw. Another is showing “half-moon eye” or “whale-eye,” which is when the whites of a dog’s eyes are bared.

By searching for the terms “hug dog” or “dog love” online, Mr Coren was able to turn up numerous pictures of people and children hugging their dogs with which to create a random sample of 250 from.

In 81.6 per cent of cases the pictures showed dogs displaying at least one sign of discomfort. Only 10.8 per cent of the dogs appeared to be comfortable with being hugged, and 7.6 per cent showed either ambiguous or neutral reactions.

There are safer ways to show a dog you love it, says Mr Coren, such as giving it "a pat, a kind word or maybe a treat".