OIC to organize number of activities in VII Global Forum 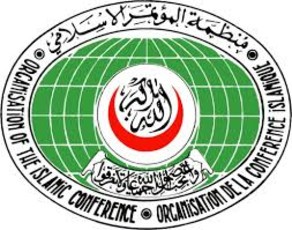 A delegation from the Organization of Islamic Cooperation (OIC) is participating in the 7th Global Forum of the UN Alliance of Civilizations (UNAOC) to be held in Baku, Azerbaijan on 25 to 27 April 2016.

It was informed by the press service of OIC, the OIC is organizing a number of activities during the Seventh Global Forum of UNAOC. In particular, there will be a networking session on ‘Promoting Multicultural Perspectives to Prevent Extremism’, organized by the Research Center for Islamic History, Art and Culture (IRCICA), a subsidiary organ of OIC, where a message by the Secretary General will be delivered on his behalf by the Director General of Culture, Social and Family Affairs, Mrs. Mehla Ahmed-Talebna.

In addition, the OIC is holding a side event in the form of an exhibition titled ‘Jerusalem: A Convergence of Civilizations’ in collaboration with IRCICA. Around 50 historical photographs will be on display depicting diversity of communities and cultures that lived together and interacted peacefully in Jerusalem during the period from the second half of the 19th century up to the First World War.