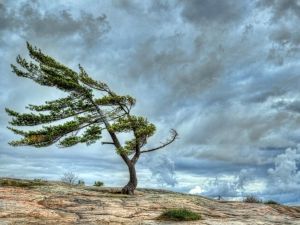 Axar.az reports citing the National Hydro Meteorology Department of the Ministry of Ecology and Natural Resources that on December 8, occasional drizzle is predicted in Baku and Absheron peninsula. Mild north-east wind will blow.

The temperature in Baku and Absheron peninsula will be 6-8 C at night, 9-11 C in the daytime.

Atmospheric pressure will be 766 mm mercury column. Relative humidity will be 75-85%.