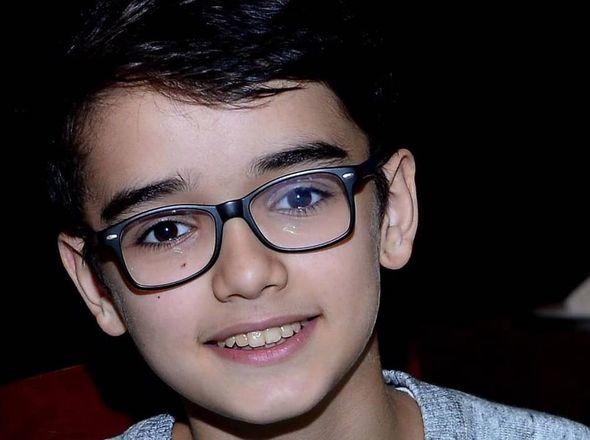 "I was very frazzled by sending documents to several prestigious universities in the world. My goal was to choose Sabancı University in Turkey," 17-year-old Yasin Guliyev, who received $ 56 thousand scholarship to study in Turkey.

Guliyev said that applicants must send documents to universities themselves: “I gave a one-hour presentation about myself in front of the professorial staff of the Sabancı University. And yesterday I received a response from the university though the educational companies told me that I won't be able to get the scholarship."

Notably, Guliyev will continue his studies at the faculty of "Computer Engineering" at the University of Sabancı.