The closing ceremony of the "Sea Cup" was held 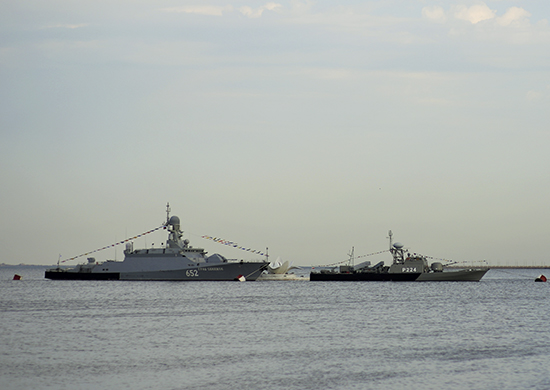 The "Sea Cup" competition held within the "International Army Games - 2021" has ended.

Axar.az reported with reference to the Ministry of Defense.

The closing ceremony of the competition was held on September 3 in Anzali, the Islamic Republic of Iran.

At the closing ceremony, the winning teams were awarded trophies, medals and valuable gifts.

According to the final results of the three stages of the competition, the Iranian team took first place, the Russian team took second place, and the teams of Azerbaijan and Kazakhstan took third place.