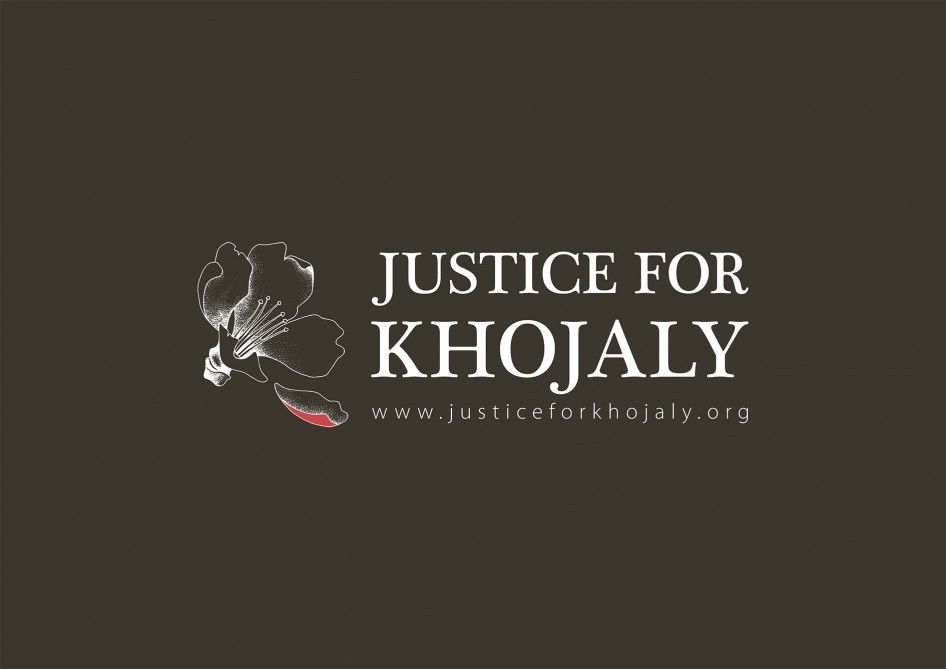 Azerbaijani Student Network, the German Azerbaijani Coordination Council in Berlin and “Azerbaijan House” jointly organized a memorial evening and held a photo exhibition on the anniversary of the Khojaly genocide.

Member of the Azerbaijani Parliament Fuad Muradov spoke about the history of Armenian occupation and highlighted the measures taken by Azerbaijan to deliver the truth of Armenian occupation to the world community. Counsellor of the Embassy of Azerbaijan in Germany Rizvan Nabiyev noted that, in order to reach the global awareness about Khojaly genocide, it is very important to do felicitous work with the native and international intellectuals and academic researchers.

Rufat Sattarov gave a presentation on “Religious symbolism in post-Soviet Azerbaijan, in the case of Khojaly genocide”.

The attendees participated in the opening ceremony of the photo exhibition on Khojaly genocide.